LinMarie earned a B.A. in Theology from Christendom College in 1995.  She completed her elementary (6-12) Montessori training from the Washington Montessori Institute in 1997, and earned an M.Ed. in Montessori from Loyola of Maryland in 1999.  LinMarie began and developed the elementary program at the Montessori School of Kokomo for children ages 6-10 from 1997-2001.  She  came to The Good Shepherd Catholic Montessori as a lower elementary directress in 2001 and moved to our upper elementary program in 2007.  LinMarie has completed both training in Levels I, II, and III in the Catechesis of the Good Shepherd.  She is also a trained Orton-Gillingham tutor. 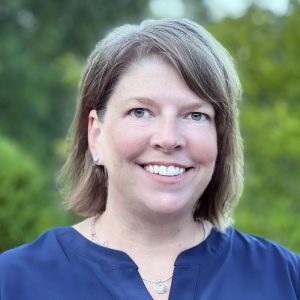 Jenny has an extensive background in science and education. She earned her Bachelor of Science degree from the University of Cincinnati in 1994, and has worked for over eight years as a teacher-naturalist for the Cincinnati Park Board.  Prior to coming to The Good Shepherd Catholic Montessori in 2005, Jenny taught for three years at St. Bernadette School in Amelia, and also served as a private tutor for Huntington Learning Center.  Jenny received her Montessori training through Xavier University. In her spare time, she enjoys reading, hiking, and spending time with her husband and two children. 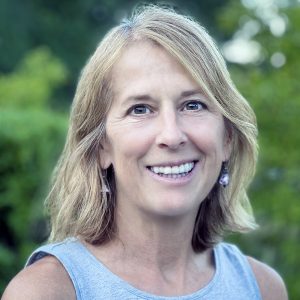 Shannon earned her B.A. in International Studies from Miami University and completed the Montessori Methods and Materials Workshop Series for Assistant Teachers at the Greater Cincinnati Center for Montessori Education.  Her Montessori classroom experience is well-rounded as she spent three years as a teaching assistant in the Upper Elementary at GSCM and then spent two years as a teaching assistant on our Pre-primary level.  Shannon and her husband have four daughters and enjoy camping, sports and volunteering as a family. 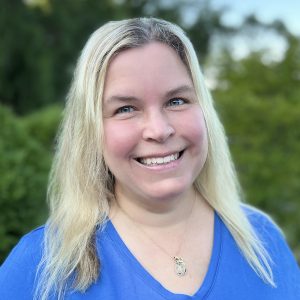