Julia earned a B.S. in Sports Medicine from Marietta College in 1986, and has spent the last twelve years working as an athletic trainer in the physical therapy setting. Her interest in Montessori education started when her daughter Kelsea began attending the first class at The Good Shepherd Catholic Montessori as a three-year old in 1998. After three years as an assistant teacher at GSCM, Julia completed Montessori training at the Greater Cincinnati Center for Montessori Education, and took on the role of lead pre-primary teacher in 2006. Julia and her husband Steve are the proud parents of three children. 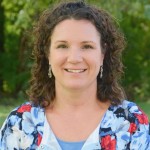 Kara Shade graduated from Saint Mary of the Woods College in Indiana in 1998 with a Bachelor of Arts degree. She served as a Montessori assistant from 1998-1999 and during that year decided to take the 3-6 Montessori training. She moved to Atlanta, GA and enrolled in the Montessori Institute of Atlanta where she earned her 3-6 AMI Montessori certification in June 2000. Her first lead teaching position was at the Montessori School of Kokomo in Indiana 2000-2001. She was hired by The Good Shepherd Catholic Montessori (then named Queen of Angels) and taught from August 2001 through 2007. She has been a stay-at-home mom the last several years and is excited to return to teaching full time as lead teacher in a 3-6 classroom. In addition to her Montessori training, Kara has completed both training levels I and II in the Catechesis of the Good Shepherd. Kara and her husband, Jerry, have five children. Their oldest graduated from Queen of Angels (GSCM) in 2010 and they currently have four at GSCM. 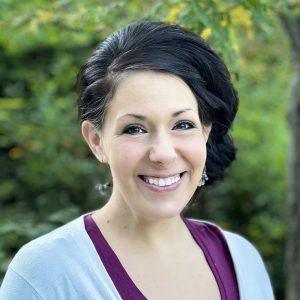 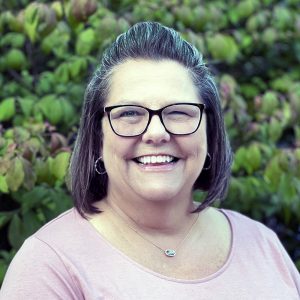 Liz has been an assistant pre-primary teacher at The Good Shepherd Catholic Montessori since 1999. During that time, she has participated in numerous workshops and professional development opportunities, including a course for Montessori assistants at the Ohio Montessori Institute in Cleveland. Prior to coming to GSCM, Liz worked for four years as a co-teacher in a toddler class at the Eastern Hills Educational Building. Liz and her husband have one daughter. 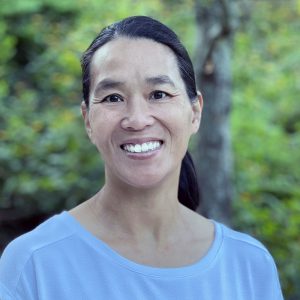 At Xavier University, Eileen Alfieri earned her B.A in the Liberal Arts. After graduating, she spent several years managing a ceramic studio. This allowed her to run many programs for children and to create personalized pieces of art for her customers. Eileen and her husband enjoy spending time with their young daughter, tending their vegetable garden and traveling. 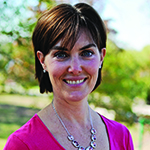 At the University of Kentucky Lori earned a Bachelor of Arts degree in Psychology and a Master’s Degree in Rehabilitational Counseling. After working in the field of vocational rehabilitation for several years in both Florida and Ohio, Lori married her husband, Chris and they began raising their three children.  For the past eight years, Lori has volunteered and substituted in the Pre-Primary classrooms at The Good Shepherd Catholic Montessori.  She has completed training level I in the Catechesis of the Good Shepherd and is working towards completing her Montessori assistant teacher training. She is eager to work with the children each day and become an integral part of The Good Shepherd Catholic Montessori.